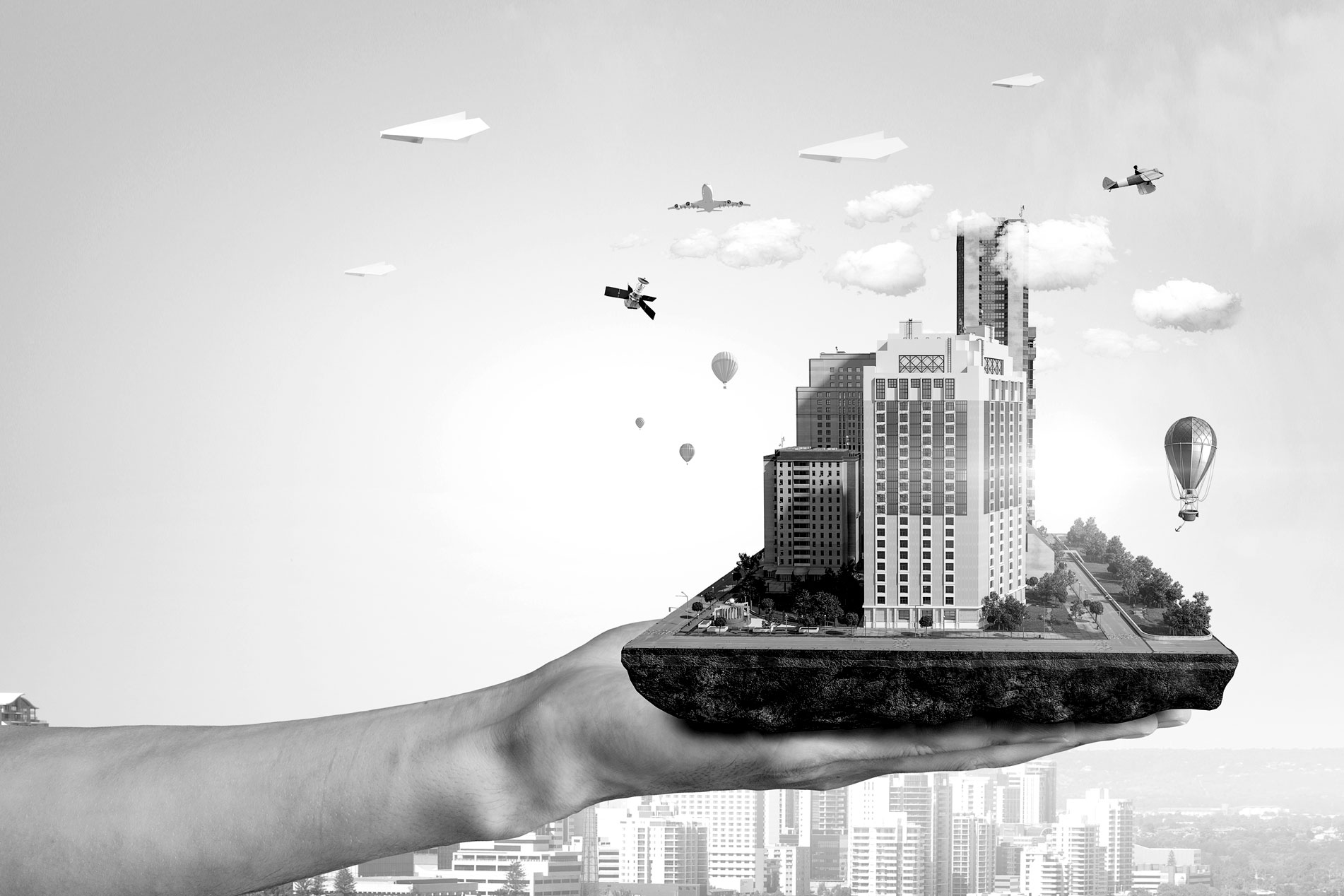 WHERE WE CAME FROM
PT Surya Sakti Propertindo was registered in 2009 as an incorporated company based in Surabaya, East Java. PT Surya Sakti Propertindo holds a Domestic Investment Company (DCI) classification due to the fact all capital investment is completely derived by Indonesian citizens. With regard to investment status, shares are closed and unavailable to the general public amongst the capital markets.

TODAY
For the last decade PT Surya Sakti Propertindo has engaged in the Real Estate industry, namely dealing with buying, selling and renting land, homes, office buildings and facilities. Additionally, PT Surya Sakti Propertindo has built up a sizable and diverse collection of owned assets that include properties, houses, and buildings found situated across several regions throughout Indonesia, including Surabaya, Gresik, Pasuruan and Denpasar.

Currently PT Surya Sakti Propertindo has ongoing cooperation with PT Ciputra Nusantara, where PT Ciputra Nusantara will take on the role of construction and sales in conjunction with JO Ciputra Mentari Propertindo and JV Ciputra Mentari Persada who will facilitate operations. While PT Surya Sakti Propertindo will provide the land, consisting of an area space of approximately 7.5 hectares/75,000 square meters. The construction project is named Citraland Vittorio Wiyung.

OUR ADVANTAGE
1. Hosts a collection of assets including property, housing, and buildings
2. Status of all assets are clear and strategically situated
3. Extensive and diverse business networks

Over the last ten years, we have striven to build a strong reputation for being a transparent property and real estate company.

Our company only employs people who are professional, flexible, customer-oriented and focused towards our customers needs.

With future thinking, we refine our suite of solutions towards efficiency and success and building stronger communities.

We empower customers with in-depth data on property options and investment, designed to meet the needs of our customers.